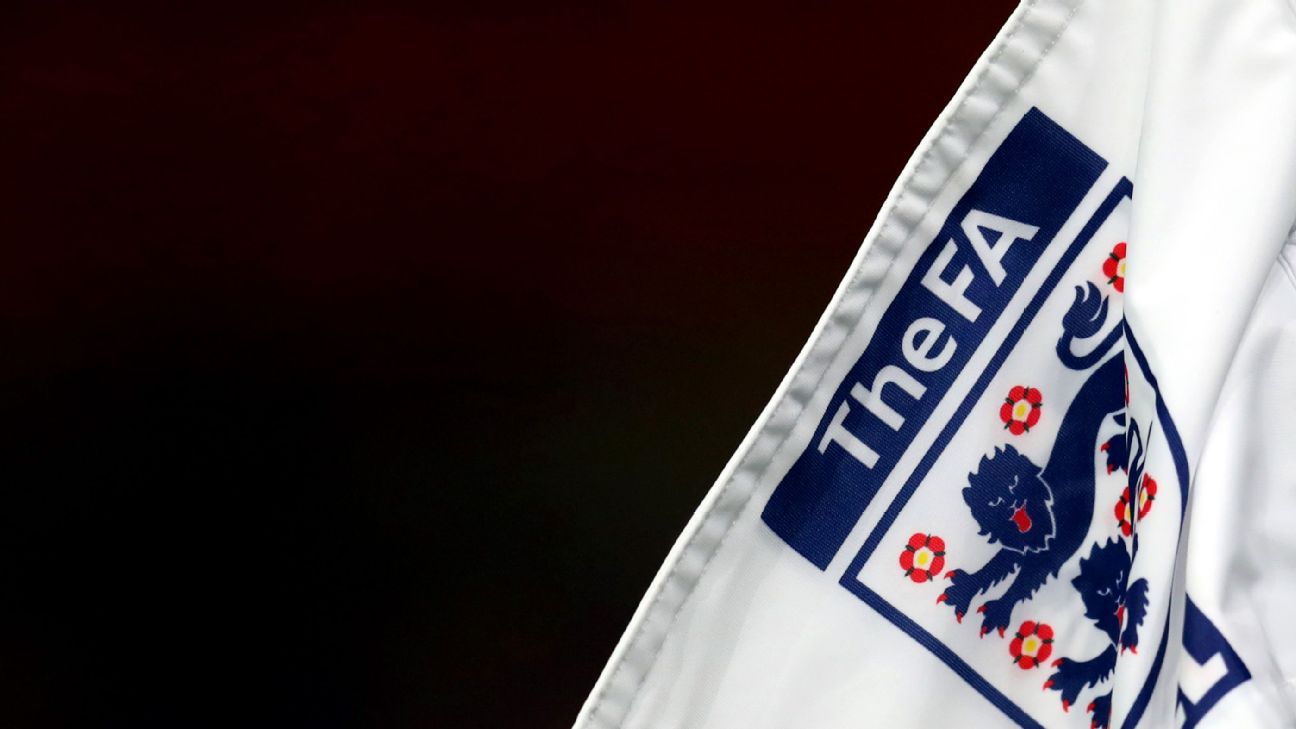 England’s Football Association (FA) has launched a formal inquiry into the role played by Premier League clubs in the attempt to create a breakaway European Super League (ESL).

However, the backlash led to all six of the Premier League clubs withdrawing just 48 hours after the original tournament was announced.

“Last week, we started an official inquiry into the formation of the European Super League and the involvement of the six English clubs,” an FA spokesperson said on Monday.

“We wrote to all of the clubs to formally request all relevant information and evidence regarding their participation. Once we have the required information, we will consider what appropriate steps to take. Clearly what happened was unacceptable and could have caused great harm to clubs at every level of English football,” the spokesperson added.

The owners of all six English clubs apologised for the breakaway plans but supporters have protested at various grounds since the withdrawal, and Sunday’s clash between Manchester United and Liverpool was postponed after fans invaded the Old Trafford pitch in a demonstration against the Glazer ownership.

There have also been protests at Chelsea, Tottenham and Arsenal games since the Super League plan was announced.

Mark Ogden explains how the Glazer family’s ownership is keeping Manchester United from being as successful as their rivals at Manchester City.

“The fans have played a vital and impactful role in helping to stop the European Super League from happening, and we understand their frustrations. However, we cannot condone the violent and criminal behaviour that took place before the scheduled Manchester United vs Liverpool match, which The FA is now investigating,” the spokesperson added.

“Throughout this period, we have been in ongoing discussions with the Government, the Premier League and UEFA. In particular, we have been discussing legislation with Government that would allow us to prevent any similar threat in the future so that we can protect the English football pyramid.”

Sources have told ESPN that executives from the clubs involved have stepped down from their posts on the Premier League’s sub-committees.

The Premier League also announced plans to prevent clubs from planning to join breakaway clubs in the future.

A statement on Monday read: “The events of the last two weeks have challenged the foundations and resolve of English football.

“Opposition to the proposed Super League united the whole of football, with the fans’ voice clearly heard,” it added. “The Premier League recognises the strength of feeling and the right of fans to know what is happening. We are committed to maintaining close dialogue with supporters and their representatives, as we work with The FA and Government to identify solutions, but ask that all protests are peaceful.

“The actions of a few clubs cannot be allowed to create such division and disruption. We are determined to establish the truth of what happened and hold those clubs accountable for their decisions and actions. We and The FA are pursuing these objectives quickly and appropriately, consulting with fans and government.”

Information from Reuters was also included in this report.