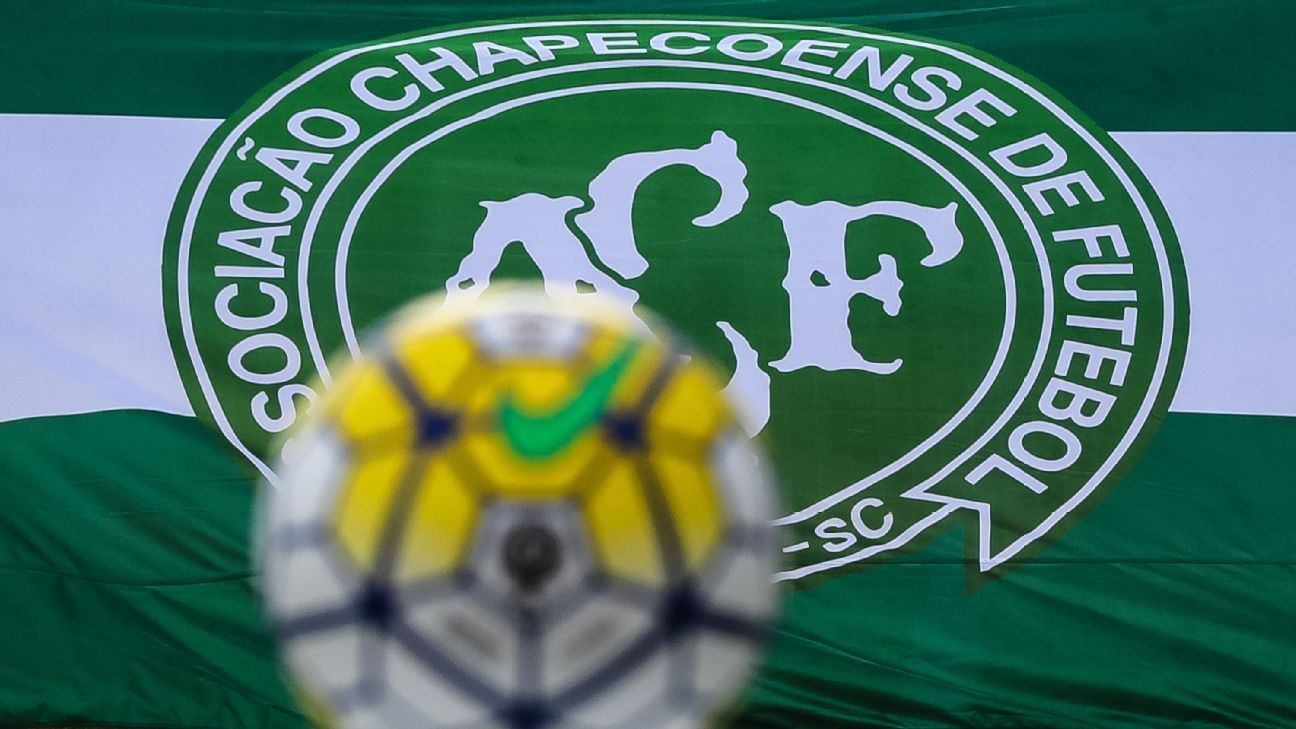 Brazilian side Chapecoense, who lost most of their squad in an air crash in 2016, were promoted to the first division on Tuesday after spending a year in the second tier.

Chape, as the club are known, beat state rivals Figueirense 2-1 to guarantee a top-four finish in Serie B with four games remaining and promotion for the 2021 season.

Chapecoense lost almost all of their first team squad and several directors and backroom staff when their plane heading to Colombia for the Copa Sudamericana final crashed into a hillside outside Medellin.

The disaster caught the attention of the global footballing community, sparking sales of team shirts and merchandise around the world. Teams such as Barcelona organised charity matches and fundraisers to help the club.

Although their budget is a fraction of Brazil’s big city clubs, Chapecoense’s hastily rebuilt side remained competitive in the top flight until they were relegated in December 2019.

Tuesday’s win brings them back to the top table and sparked celebrations in the small southern city.