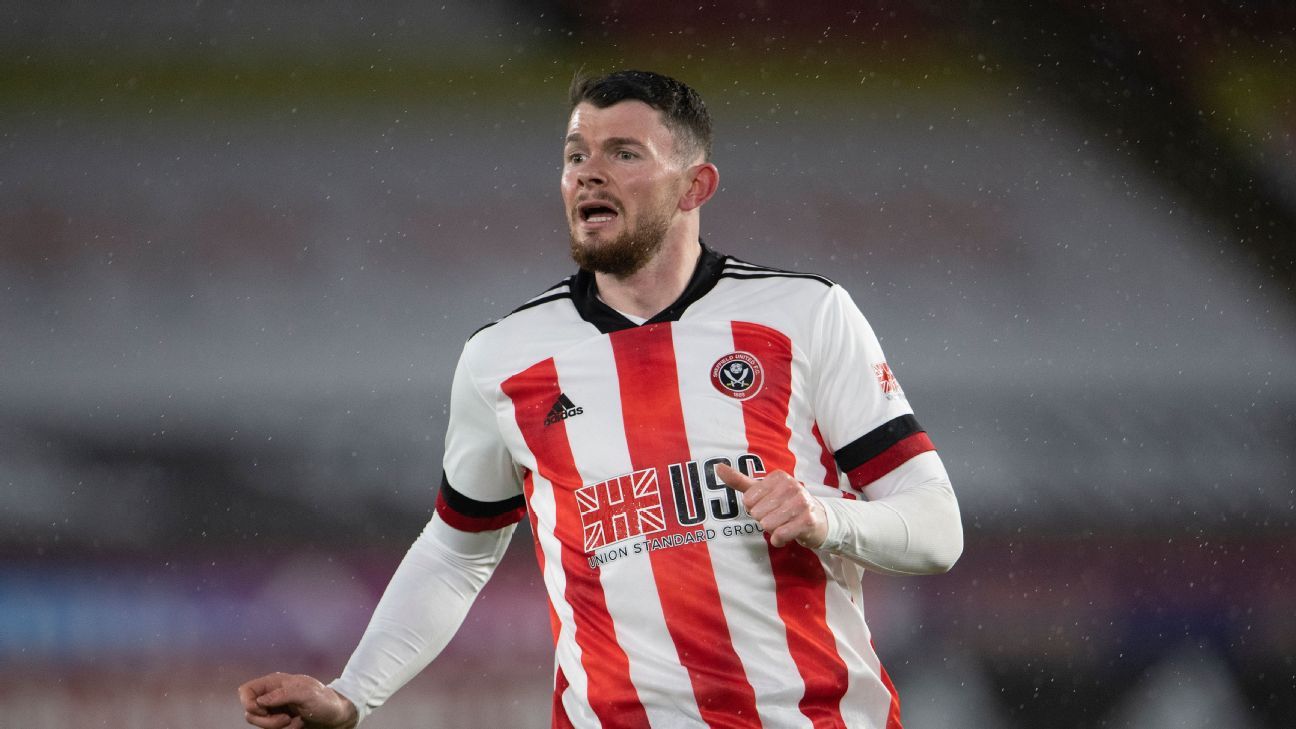 Burke, has failed to feature in a winning game in the top flight (0-21-4) since making his debut for West Bromwich Albion in August 2017.

– Where are they now: Gareth Bale’s first Spurs debut

In his first spell at Tottenham Hotspur Bale went two years from 2007 without a win — a span which lasted 24 games before his unwanted streak was finally broken following a six-minute cameo in the 5-0 victory against Burnley in September 2009.

Burke, 23, has yet to taste victory in the Premier League since making his debut since August 2017 across spells with West Brom and Sheffield United.

The winger joined West Brom for £15 million, breaking his own record for most expensive Scottish player of all time having broken it previously following a move RB Leipzig.

The Scotland international has also featured for Nottingham Forest, Celtic and Alaves.

Sheffield United sit bottom of the Premier League with Chris Wilder’s side yet to win a game this season.