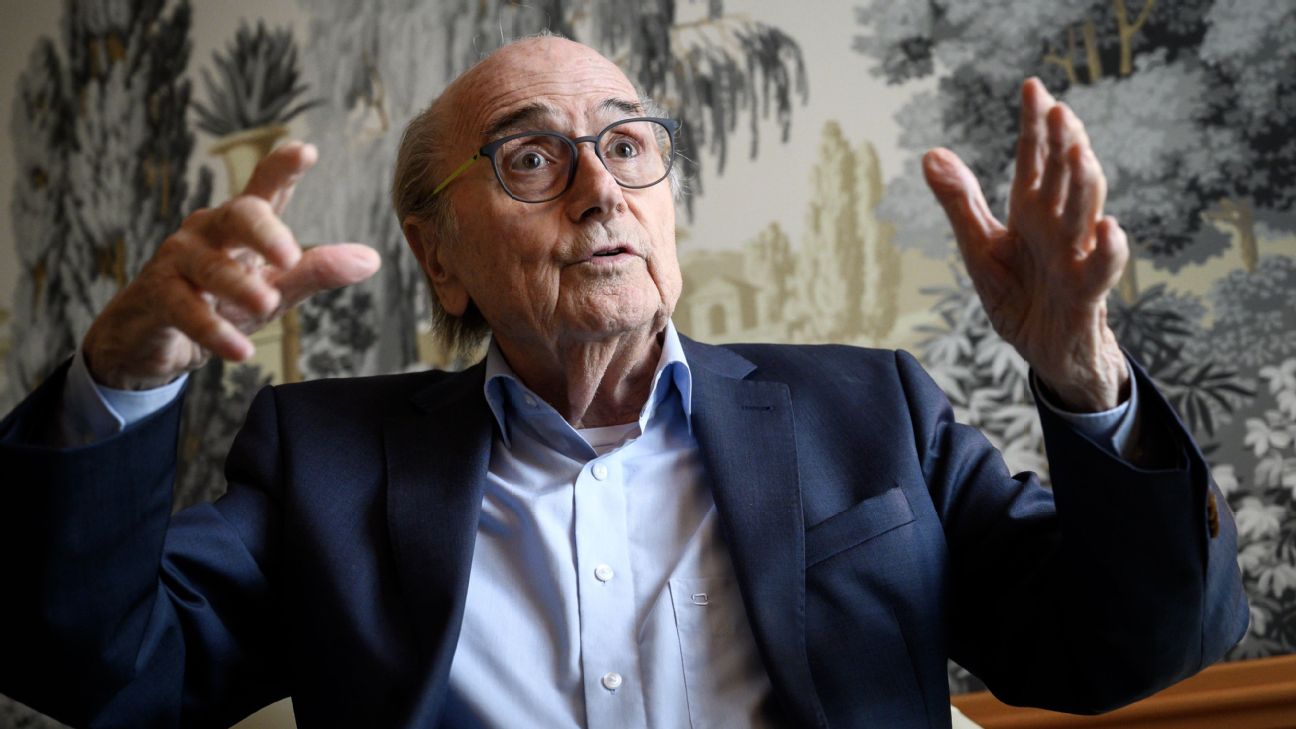 The Office of the Attorney General (OAG) said it has informed all the parties of its intention to close the case and was seeking ways to end it.

– Stream new episodes of ESPN FC Monday-Friday on ESPN+
- Stream every episode of 30 for 30: Soccer Stories on ESPN+

“We confirm the Office of the Attorney General of Switzerland … considers the criminal investigation into the partial facts and allegations concerning the contractual relationship with the CFU to be complete and ready for conclusion,” it said in a statement.

The OAG “intends to discontinue the proceedings,” it added, giving no reason for the decision.

As a result, Blatter, who is serving a six-year ban from football-related activities over ethics violations, will not be prosecuted for allegedly selling TV rights for World Cup tournaments too cheaply.

A spokesman for Blatter said he had not heard anything officially but had no reason to doubt the media reports.

In a second criminal case, Blatter is accused of having arranged a payment of $2.06 million to then-UEFA president Michel Platini in February 2011.

The investigation in this case is not affected by its intentions to end the first case, the OAG said.

Blatter and Platini, who could not immediately be reached for comment, have maintained they did nothing wrong amid what became part of the biggest corruption scandal to shake world football’s ruling body, resulting in numerous prosecutions and convictions in the United States.